The castle built during the 12th century, on a high an impregnable position by Guillaume Amanieu, viscount of Bezaumes, Benauges and Gabardan.

In the early 14th century, Gaillard de Goth, brother of the first French pope Clement the 5th, inherited of Duras castle. Papal money must have been useful for the construction of a new fortress to replace the former medieval castle. Then, the lands of Duras become property of Arnaud de Durfort when he contracts a marriage with Marquèse de Goth, the Durfort become then Durfort-Duras and the castle remains property of the same family until 1838.

Situated in a strategical area during the Hundred Years War, the Durfort-Duras forges successive alliances with both kingdoms, England and France. The battle of Castillon in 1453 puts an end to this war, but the Durfort family embrace the protestant faith at the 16th century, being strongly opposed to the King of France. They will abjure this faith later, crushed by many years of civil war. This family reaches the status of a County. This is the beginning of their social ascension; they become count, marquis duke and finally Peer of France. The castle then becomes symbol of financial, military and political power of the Durfort-Duras.

Discover the rich history of the Dukes of Duras 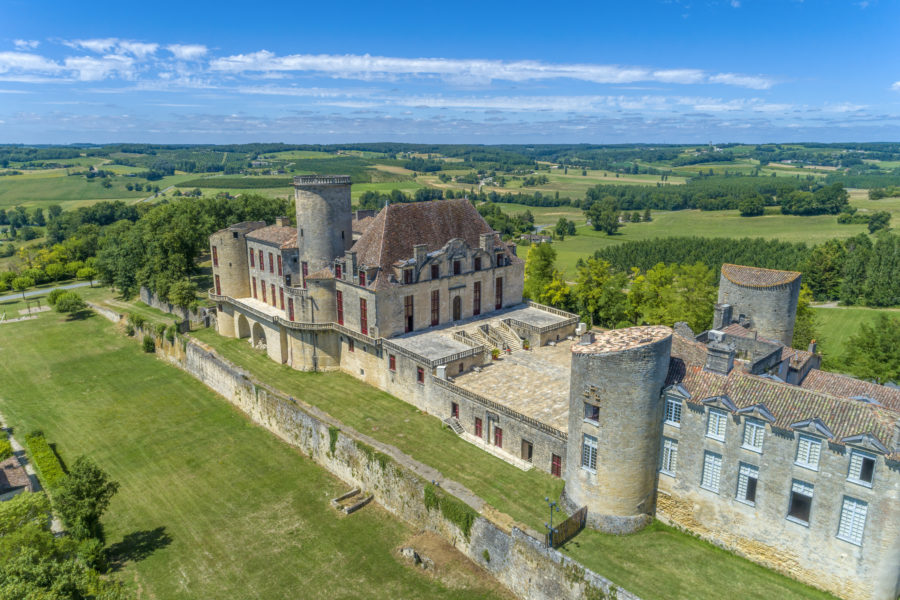 Find exhibitions all year round at the Château! 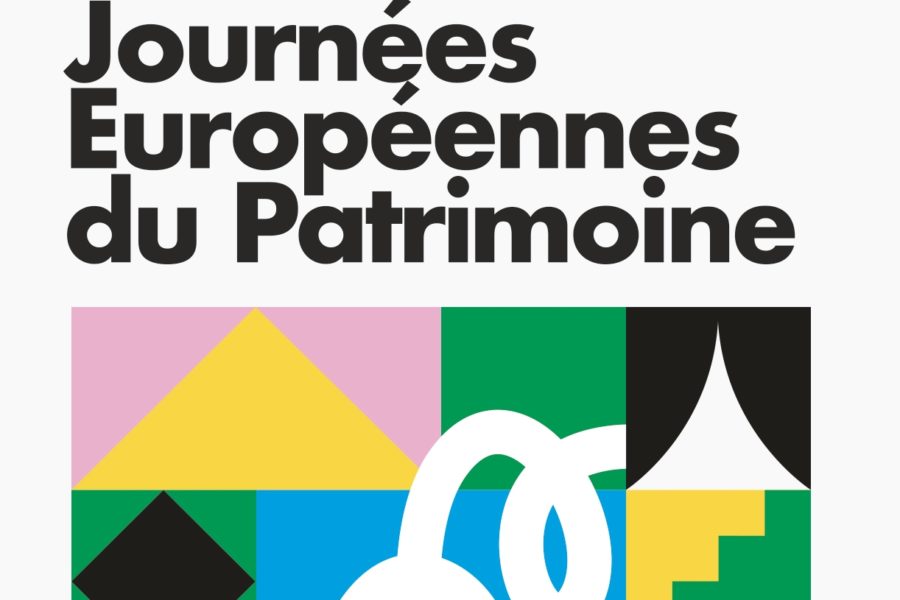 During the European Heritage Day, come discover the castle and initiate yourself to medieval dance, falconery or sword fighting ! 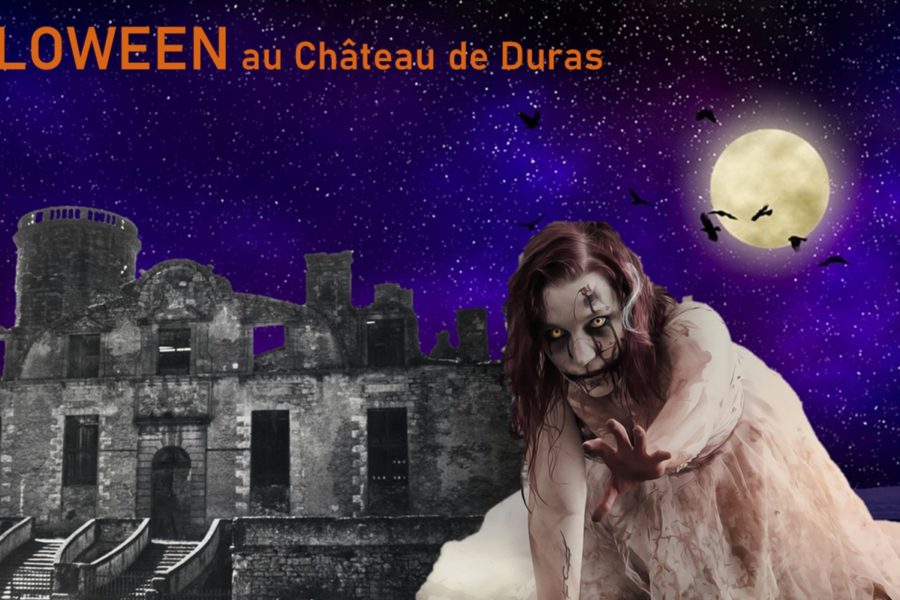 Friday October 31st : come to scare you in the castle !